The Bianco Academy hosted Venus Concept UK, the award-winning Venus Versa device, on the 5th and 6th of June 2019. Led by Bartlomiej Wozniak, Director of the Training Academy and Venus Concept’s Clinical Specialist, Magdalena Atta-Motte, the two-day course included both theoretical and practical hands-on step-by-step training. Attendees got a chance to learn from and speak with the representatives of Venus Concept UK including Northern Sales Manager, Julie Henderson and UK Sales Director, Paul Talbot.

The day began with an overview of the Versa device, treatments, parameters, led by, Magdalena Atta-Motte. After a networking lunch, delegates took part in a masterclass-style session where they had the opportunity to treat back-to-back models ranging from:

Paul Talbot, UK Sales Director commented, “It was a real pleasure to work with Bianco Academy. Magdalena gave a short lecture but then spent the rest of the day demonstrating the advanced treatments which the Versa device offers. It was such a versatile piece of equipment. It was the first time we made use of Bianco’s training academy and was great to be hosted in a well-equipped training facility as well as very friendly, accommodating hosts.”

Following the success of this inaugural course and in response to requests from delegates, Bartlomiej Wozniak has now announced additional dates and included Venus concept training course within their academy which features the Venus Versa device.

Pictures from the Event 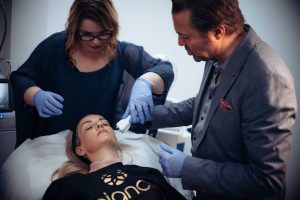 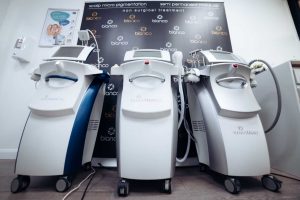 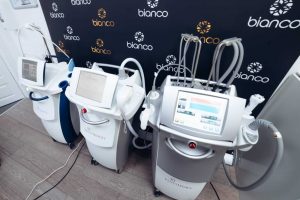 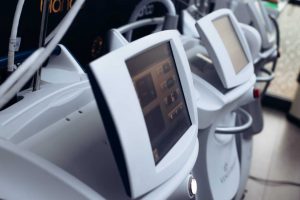 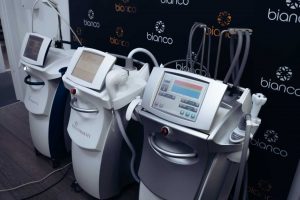 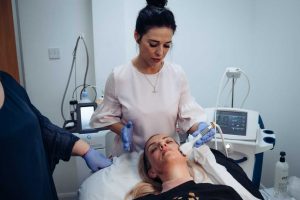 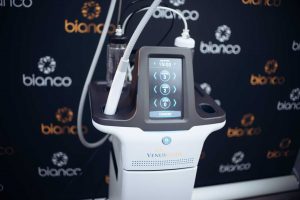 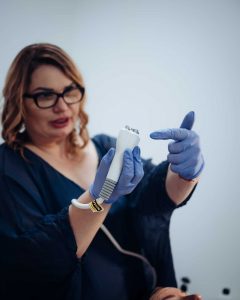